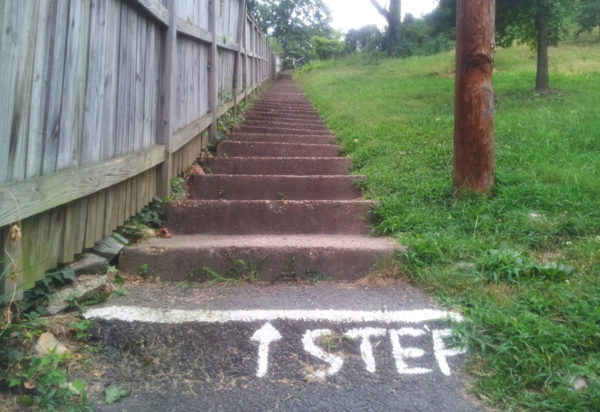 Ben’s Chili Bowl Coming to DCA — Just a week after announcing the opening of a new location in Rosslyn, the owners of the iconic Ben’s Chili Bowl in D.C. say they’ll open a location at Reagan National Airport next year. It’s part of an effort by the Metropolitan Washington Airports Authority to revamp the concessions offerings at local airports. Legal Sea Foods and Pinkberry will join Ben’s, along with a Spanx outlet. [Washington Post]

Panhandler Helps Solve Missing Dog Mystery — A long-time Arlington panhandler has helped a local woman solve the mystery of her missing dog. Laurie Nakamoto had searched for her missing dog, Ms. Winter, since July and it led her to Glen Hilbrand, who has staked out a median near the East Falls Church Metro for about 18 years. Hilbrand had seen Nakamoto’s deceased dog in the road, and removed it so cars wouldn’t continue to run over it. Nakamoto says it gave her a sense of closure to hear from Hilbrand what happened to her pet. Hilbrand attended the memorial service Nakamoto held for her dog. [Washington Post]