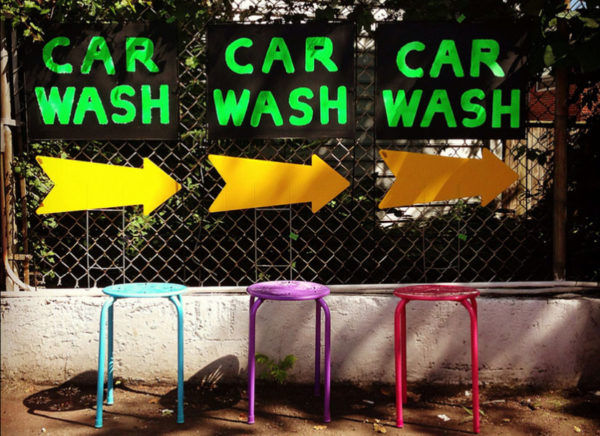 Moran’s New Beard Called ‘Santa Chic’ — Rep. Jim Moran (D-Va.) has been sporting a white beard since August. While the 68 year old’s new look has its supporters and detractors, the congressman’s own staff has taken to calling it “Santa chic.” [The Hill]