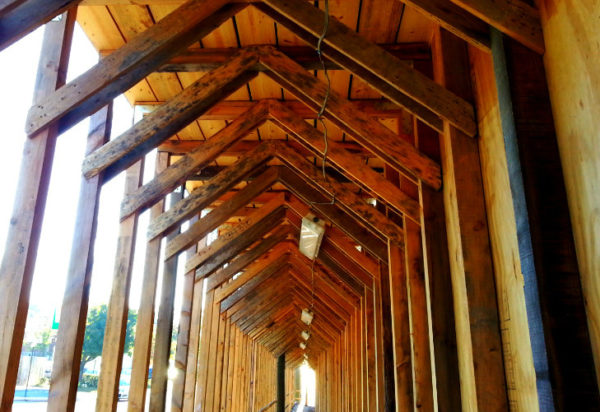 Board Accepts Arlington Ridge Neighborhood Conservation Plan — At its meeting on Saturday (October 19), the County Board voted unanimously to accept the first revision in 40 years to the Arlington Ridge Neighborhood Conservation Plan. The plan outlines residents’ vision for the neighborhood and names improvements residents most desire. The plan includes more than 100 recommendations, including a neighborhood “zoning freeze” in light of the area’s 37.5 percent increase in population from 2000 to 2010. [Arlington County]

$1.5 Million Approved for Neighborhood Improvement Projects — The County Board approved $1.5 million in funding for three street improvement projects.  In the Leeway neighborhood, along 24th St N from N. Illinois Street to N. Kensington Street, $781,082 was approved for sidewalk, curb, and gutter street improvements. Nearly $160,000 was approved for the installation of LED street lights in Columbia Forest, on S. Edison Street from George Mason Drive to 11th Street South. And more than $521,000 will go to improvements in the Williamsburg neighborhood, on N. Sycamore Street from 26th Street North to Williamsburg Blvd, for traffic lane reduction, bike lanes, ADA compliant ramps at intersections and landscaped medians. [Arlington County]