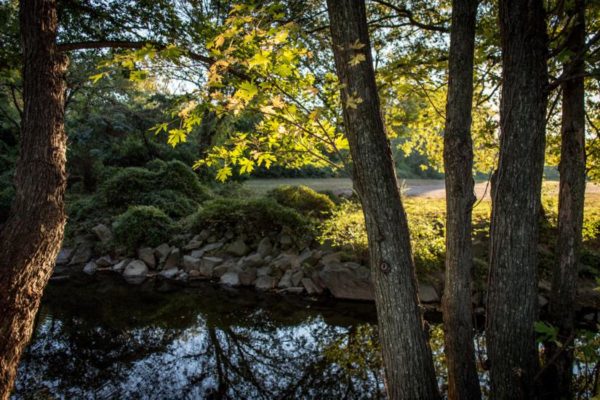 Tighter Security at Marathon — This Sunday’s Marine Corps Marathon will include tighter security than years past. Camelback-style hydration backpacks have been banned, as have Halloween masks. Runners will only be able to check items in clear plastic bags. [WJLA]

Virginia ABC Wine Tasting Crackdown — Virginia ABC is cracking down on wine tasting events organized by wine distributors. Virginia law only allows winemakers or winery representatives to hold tasting events in restaurants. Among the retailers impacted by the recent enforcement effort is Cheesetique, which has locations in Shirlington and the Del Ray neighborhood of Alexandria. [Washington Business Journal]

Lawsuit Filed Over NSF Lease — The broker that helped arrange the National Science Foundation’s pending move from Arlington to Alexandria is suing Hoffman Family LLC, the owner of the land where the new NSF headquarters will be built.  Hoffman is only offering to pay $1 million of the $6.7 million that Jones Lang LaSalle says it’s owed. The deal is also being criticized for incentives that exempted payments to Alexandria’s affordable housing fund.  [Washington Post]