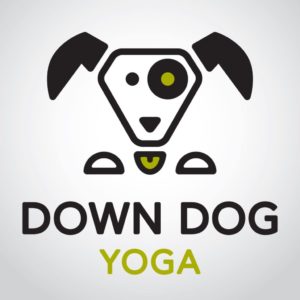 Down Dog Power Yoga already has locations in Georgetown, Herndon and Bethesda. As first reported by Washingtonian, the Arlington studio is expected to go in at 3001 Washington Blvd.

Down Dog Power Yoga offers several levels of classes and workshops, all of which are are held in studios heated to 90-95 degrees. The website says “heat is primarily used to help the body get healthy by expelling toxins. The heat also makes muscles more pliable in order to prevent injury.”

Employees at Down Dog Power Yoga told ARLnow.com that the Clarendon studio should open early in 2014. No firm date has been set, however, because the lease was just signed this week. One of the employees noted that work is already in progress for the new studio and workers are excited for it to open.