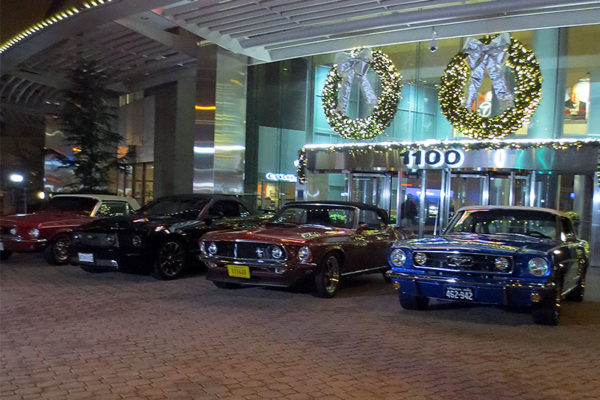 Pedestrian Struck on Route 1 — Added at 9:15 a.m. — The southbound lanes of Route 1 were closed this morning while police investigated a serious pedestrian accident. A pedestrian was reported struck by a car between 20th Street and 23rd Street overnight. [WJLA]

Civ Fed Considering Televising Meetings — The Arlington County Civic Federation, which has been trying to retain its relevance in the 21st century, is considering televising its meetings either on local cable or the internet. [Sun Gazette]