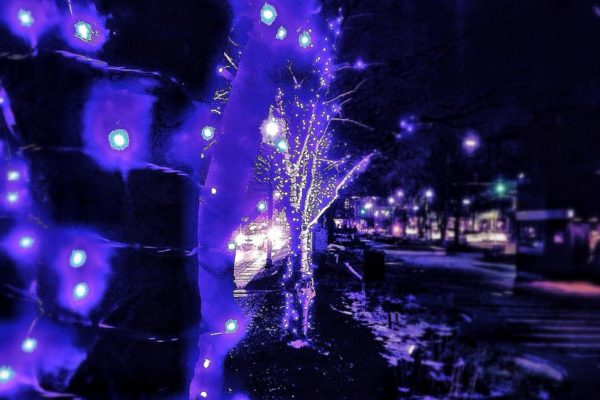 Rosslyn Holiday Market Open Today — The Rosslyn Business Improvement District will be hosting a “pop-up” holiday market today from 10:00 a.m. to 10:00 p.m. at 1500 Wilson Blvd. The market will feature boutique shopping, gift wrapping as well as snacks, sweets, cigar and spirits tasting and massages. Disclosure: As you can tell by the temporary site background, this event is being advertised on ARLnow.com.

Woman, Friends Arrested in Towing Dispute — Updated at 9:20 a.m. — A woman and her two friends were arrested Tuesday night after a dispute over towing. The woman tried to block her car from being towed from a parking lot and called police. When police arrived, the officer tried to remove her from her vehicle, and she allegedly fought back. Police say her friends also physically confronted the officer. The woman and one friend were charged with obstruction of justice and the the other friend was charged with assault and battery of a policy officer. [Patch]