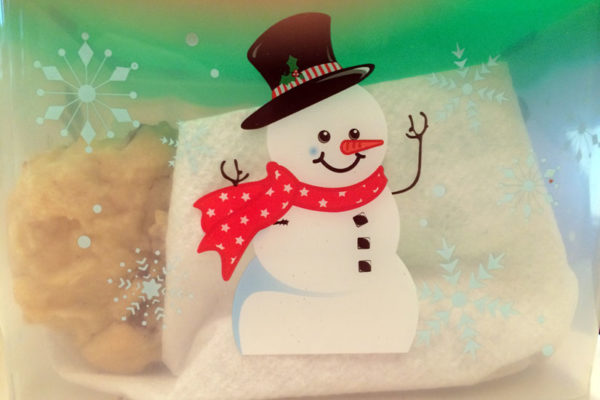 Rosslyn BID’s New Website — The Rosslyn Business Improvement District launched a new website yesterday. The launch comes at about the same time as a new BID logo and after the BID hired a new executive director this year. The website currently features a Q&A with the Executive Chef of soon-to-be-opened Heavy Seas Alehouse. [Rosslyn BID]

A Facebook Page For Discussing Arlington History — I grew up in Arlington, VA, a Facebook page for Arlington history, has garnered more than 10,500 “likes.” The posts can range from discussions about the old Parkington shopping center and the putt-putt course at the corner of Wilson Blvd and N. Glebe Road, to current local news and sports scores. Page administrator Eric Dobson said sometimes the comments get “offensive,” and he’s forced to delete them, but they mostly stay positive. [Falls Church News-Press]

Washington Post Profiles Chris Zimmerman — Arlington County Board member Chris Zimmerman, who is stepping down next month, “is one of the reasons that the dark days of Columbia Pike and other streets in Arlington are brighter and livelier, with more pedestrians and dining choices,” writes the Post’s Patricia Sullivan. The article touches on the Columbia Pike streetcar line, quoting head of Arlingtonians For Sensible Transit Peter Rousselot as saying Zimmerman “has insufficient sensitivity to the cost of some things he has labeled smart.” [Washington Post]

Del. Hope Seeks House of Delegates Weapons Ban — Del. Patrick Hope (D-47) will introduce legislation that will ban firearms from the floor of the House of Delegates. Hope acknowledges the bill has little hope of passing the Republican-controlled House, but was inspired to do so after  Del. Joe Morrissey brought an AK-47 on the floor during a debate this year. [Sun Gazette]