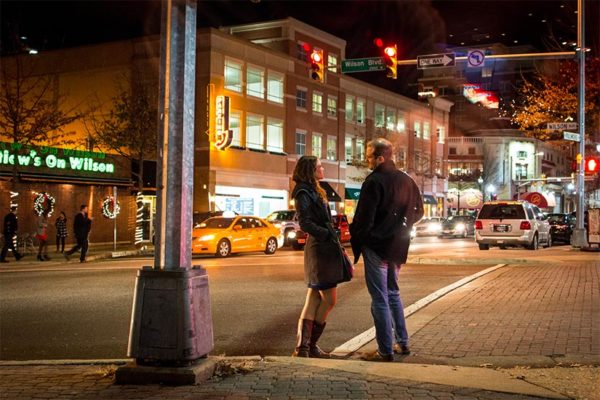 S.C. Man Arrested for Assaulting Ex-Girlfriend — A 24-year-old South Carolina man has been arrested by Arlington County police for an alleged extended, brutal assault on his ex-girlfriend. The assault took place in a car on Route 50 and again in the woman’s apartment in Courthouse, police say.  The man is charged with an array of crimes: abduction with intent to defile, felony strangulation, use of a firearm in commission of a felony, sexual battery, assault and battery, and unlawfully obstructing messages to law enforcement. [NBC Washington]

Rent Holds Steady in Arlington — The average monthly rent for a house or apartment in Arlington was $2,497 in the third quarter of 2013, down slightly from $2,501 one year prior. Rent, meanwhile, increased in Alexandria, Falls Church and Fairfax County. [Sun Gazette]

Woodmont Neighborhood Profiled — Arlington’s Woodmont neighborhood is “a calm oasis near the Potomac,” according to a profile. The neighborhood’s tranquility is despite the fact that it’s only a quarter mile from the Key Bridge and D.C. [Washington Post]