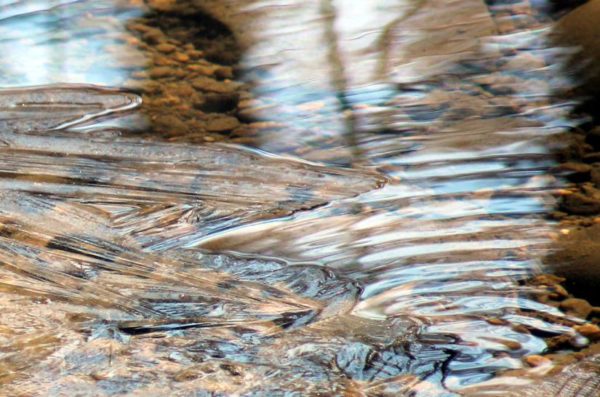 Vihstadt Says His Election Won’t Stop Streetcar — Even if Republican-endorsed independent Arlington County Board candidate John Vihstadt were to be elected, the Columbia Pike streetcar project would likely continue unabated. Currently, Libby Garvey is the lone anti-streetcar vote on the five-member board. With Vihstadt in, the number still favor the streetcar: 3-2. Still, Vihstadt suggested that increased community opposition could derail the project. [Sun Gazette]

Why There Are Tiffany Windows in County Buildings — In case you’ve ever noticed the Tiffany stained glass windows in the Arlington Arts Center, Westover Library and Fairlington Community Center and wondered how they got here, the answer is: somewhat by accident. The windows were salvaged from a mausoleum next to Arlington National Cemetery that was slated for demolition. It was during the salvage operation that workers noticed the very sought-after signature of Louis C. Tiffany on the windows. [Preservation Arlington]