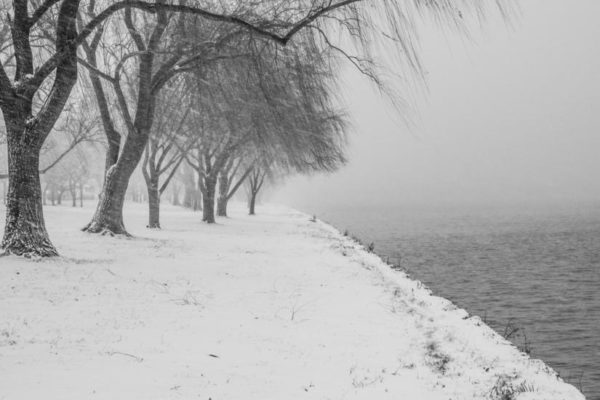 Snow Leads to Numerous Accidents — Numerous accidents were reported around Arlington this morning due to snow-slickened streets. Accidents were reported on Route 50 near Carlin Springs Road, Lee Highway and Key Blvd at N. Rhodes Street, and on N. George Mason Drive across from Lubber Run Park. As of 9:00 a.m. the accident on Route 50 was still reportedly causing traffic backups.

No Tickets for Snow Removal Violations — Arlington County has not handed out any tickets or fines for violations of the county’s snow removal ordinance so far this winter. The ordinance requires home and business owners to shovel their sidewalks within 24-36 hours of the end of a snow storm. County Manager Barbara Donnellan told the County Board yesterday that it had received 118 snow removal-related complaints, but each time a property owner was notified of a violation they “took care of it.” [Sun Gazette]