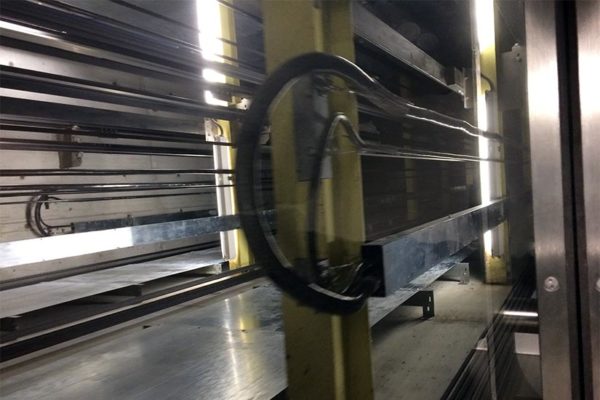 Greens Skeptical of Affordable Housing Task Force — A task force appointed by Arlington County to conduct a three-year study of affordable housing issues is being criticized by the Arlington Green Party, which believes the county isn’t doing enough on affordable housing. “Yet another example of government appointing yet another task force and coming up with recommendations not likely to be implemented, nor to be effective in any event, if even implemented,” the party is quoted as saying. [Sun Gazette]

Sickles Drops Out of Congressional Race — Democrat Del. Mark Sickles, who represents part of southern Fairfax County, has dropped out of the crowded field of candidates vying to replace the retiring Rep. Jim Moran in Congress. Sickles said he decided to drop out after performing poorly in a survey of likely voters. [Falls Church News-Press]