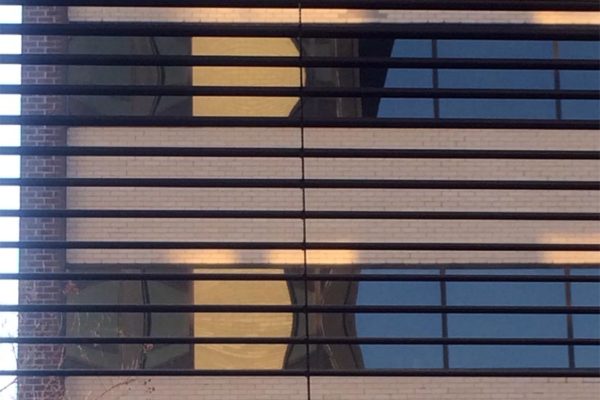 Skybridge Demolition Extended — The demolition of the skybridges on N. Lynn and N. Moore Streets in Rosslyn has been extended to another weekend. Drivers should expect N. Lynn Street to be closed from 8:00 p.m. to 6:00 a.m. March 28-30. N. Moore Street will be closed during the same times April 4-6. The middle lane closures on N. Lynn Street, meanwhile, are expected to last until April 4. [Arlington County]

Civ Fed Wants to Restrict Videotaping — In response to campaign officials videotaping the County Board debate it hosted earlier this month, the Arlington County Civic Federation says it will start to enforce rules against video and audio recording at its meetings. Anyone caught video or audio taping a meeting without prior approval will be kicked out, the Civic Federation said in its April newsletter. [InsideNoVa]