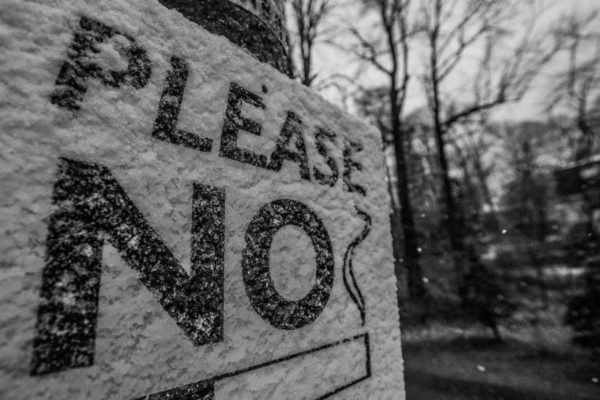 County, State Consider Pothole Claims — Potholes abound on roads in Arlington. Should your car be damaged by a pothole, Arlington County and VDOT both investigate pothole damage claims. But as a result of the legal principle of sovereign immunity, which protects the state and local governments from lawsuits, a pothole damage claim is usually only paid in special circumstances. [InsideNoVa]