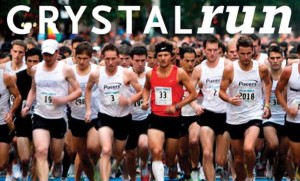 Parts of Crystal Drive and Potomac Avenue will be closing this evening and the following three Fridays to make way for the Crystal Run 5K Fridays.

Registration for the races are $20 each or $60 for the series and runners can pick up their packets and bibs by the start line. The races are a USATF-approved course and use the same timing tag as most other races.

Below are the street closures the next four Fridays, starting at 6:00 p.m. and opening back up at 8:00 p.m. Street parking in the area will also be restricted, with “No Parking” signs posted around the course.