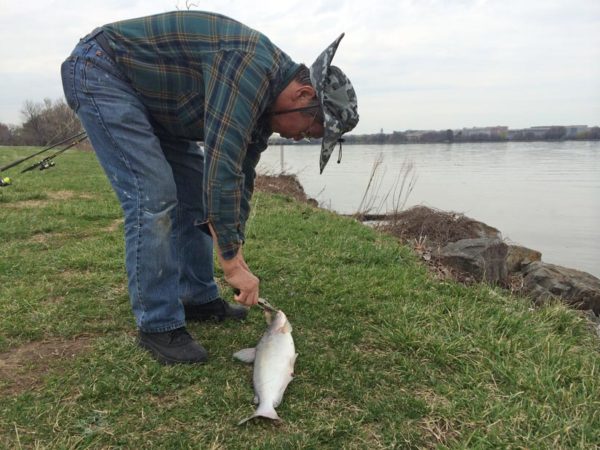 A Brief History of Fairlington — Arlington’s Fairlington neighborhood was built by the U.S. government in the 1940s in response to a housing shortage caused by World War II. It’s listed in the National Register of Historic Places. [Washington Post]

Cuban Band to Perform at Artisphere Tonight — Also tonight, at Artisphere in Rosslyn, the Grammy-nominated Cuban music group Tiempo Libre will perform. Tickets to the 8:00 p.m. performance are $25 at the door. [Ode Street Tribune]

Temporary Bus Stop Relocations — A number of bus stops on N. Moore Street in front of the Rosslyn Metro station will be relocated from 8:00 p.m. to 6:00 a.m. tonight, tomorrow and Sunday. The relocations are necessary to allow the demolition of the Moore Street skybridge. Also, starting today, the ART 53 bus stop at Old Glebe and N. Stafford Street is closed for construction for about a week. [Arlington Transit]