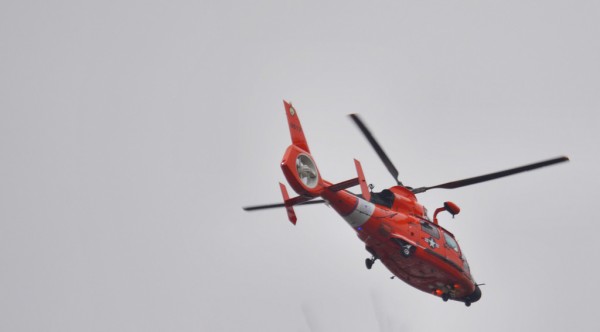 Voting Now Underway — Voting is underway in the special election to fill the County Board seat vacated by Chris Zimmerman. Four candidates are on the ballot: Alan Howze, John Vihstadt, Stephen Holbrook and Janet Murphy. The polls will close tonight at 7:00 p.m. [Arlington County]