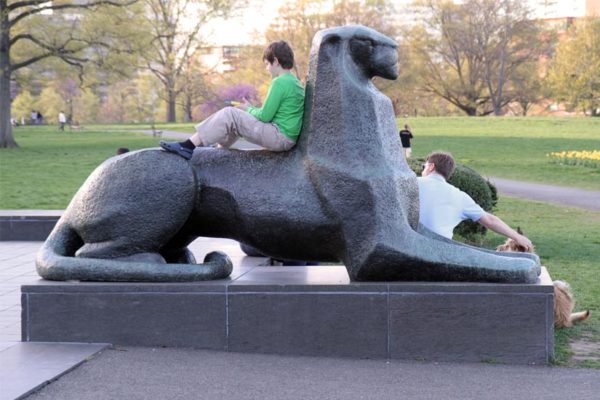 Earth Day in Arlington — Today is Earth Day around the globe, but Arlington County has declared that “every day is Earth Day in Arlington.” In a press release, the county detailed the steps it has been taking to enhance environmental sustainability and also highlighted some environmentally-friendly events around Arlington. Among the upcoming events are the Green Living Expo on April 26 and Bike to Work Day on May 16. [Arlington County]

School Board Candidate Visits All 52 Precincts — Arlington School Board candidate Barbara Kanninen says she has now knocked on doors in all 52 Arlington electoral precincts. Last year Kanninen was criticized for reportedly holding all of her published campaign events in north Arlington. [InsideNoVa]

Rally Against Rape in Rosslyn — The annual Rally Against Rape will be held in Rosslyn’s Gateway Park at 6:30 p.m. Thursday to raise awareness of sexual violence in Northern Virginia. The event is free and includes speakers, music and a resource fair. [Clarendon Nights, Eventful]