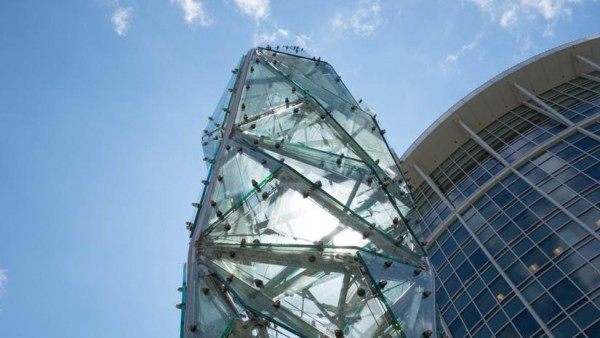 Arlingtonian Walter Walsh Dies at 106 — Walter Walsh, a world-class Olympic marksman who had a knack for tracking down and shooting gangsters as an FBI agent in the 1930s, has died just a week shy of his 107th birthday. After battling gangsters in the U.S., Walsh entered combat in the Pacific during World War II, at one point killing an enemy sniper from 80 yards away with a single pistol shot. Walsh died at his home in Arlington. [New York Times]

Orange Line Delays This Weekend — This weekend, starting at 10:00 p.m. Friday, Orange Line trains will run every 24 minutes due in part to fence repairs and work on a communications cable between East Falls Church and West Falls Church. [WMATA]