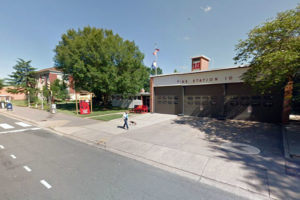 Four Arlington County-owned sites are already in the planning stages to be developed into affordable housing.

The sites are already in the planning process, Donnellan told the Board, and the county is exploring their potential for affordable housing during said process. Providing more affordable housing has long been a priority for many of the Board’s elected members.

“Affordable housing and schools are two of our County’s highest priorities, and the County Board has emphasized its commitment to the concept of using Public Land for Public Good,” Donnellan said in a press release. “We need to do a lot more analysis, but this is a good start for finding ways to use public land to achieve important community goals.”

The county and Arlington Public Schools analyzed all 678 parcels of publicly-owned land in the county to develop the final list of 11 sites. Donnellan is recommending each of the sites be considered for development within the next 10 years.