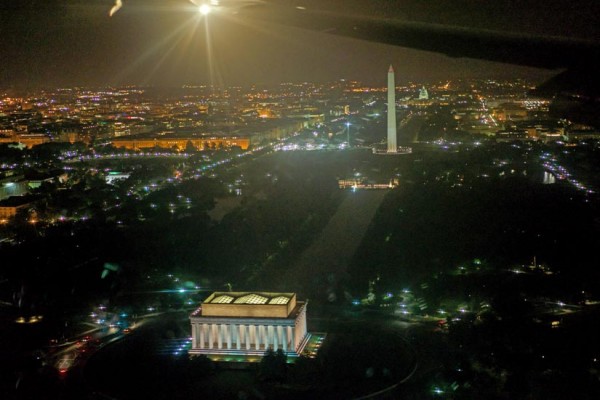 Arlington Tied for Lowest Unemployment in Va. — Though it once held the title by itself, Arlington is now tied for the lowest jobless rate in Virginia. Arlington and the city of Falls Church both had a jobless rate of 3.2 percent in April. [InsideNova]

Police Release Photos of Burglary Suspect — The Arlington County Police Department has released surveillance photos of a suspect accused of stealing a laptop computer from an office in Ballston. [Arlington County]

Arlington Was Home to the Original Twitter — Arlington residents had access to Twitter as early as the 1950s. Well, perhaps not all residents — mostly Henry Clay Elementary School students. Twitter was the name of the Clarendon-based school’s newspaper, copies of which are now available for review at Arlington Central Library. [Preservation Arlington]

Rockville Gets Its Own Remy — Local comedian-rapper Remy now has some regional competition for his Arlington Rap. An artist going by the name “Rockville Slim” has created a “Rockville Rap.” [Washington City Paper]