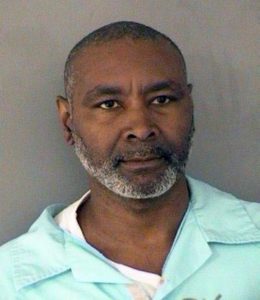 A man has pleaded guilty to two 25-year-old cold cases in Arlington.

William Couch pleaded guilty to abduction with intent to defile and object sexual penetration in the cases, according to an Arlington County Police Department press release.

According to police, Couch admitted to the May 9, 1989 sexual assault and robbery of a woman whose home was broken into as she slept, and the Sept. 11, 1989 rape of a woman who was forced into a maintenance room by a man after she arrived early for her shift at work.

“In January of 2013, cold case detectives reviewed evidence from these cases and in June of 2013 William Couch became a suspect,” according to the press release. “On February 17, 2014 Couch was indicted on charges in connection to these assaults. On June 12, 2014, he pled guilty and was sentenced to 45 years on each case.”

The cases were investigated by detectives Rosa Ortiz and Robert Icolari, of ACPD’s Cold Case Squad, and prosecuted by Assistant Commonwealth’s Attorney Cari Steele. Ortiz is best known for being the lead detective in the Carl Diener murder case.

“Once again the value of a having a Cold Case Squad has been proven as we were able to bring some closure to two victims while bringing this sexual predator to justice,” said Deputy Chief Daniel Murray, commander of ACPD’s Criminal Investigations Division.