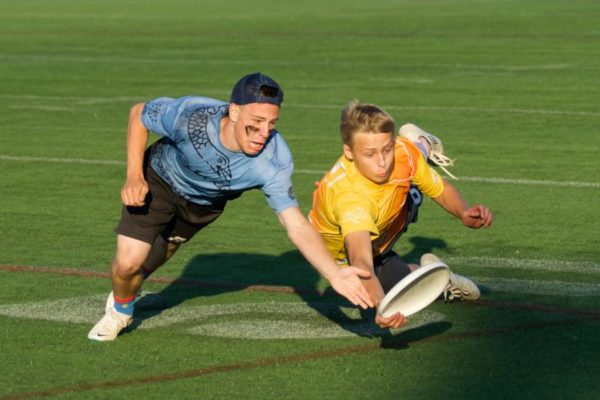 Arlington Probation Officer Charged — A 40-year-old Arlington County probation officer has been charged with the aggravated sexual battery of a 10-year-old girl in Woodbridge. The officer has been placed on administrative leave pending the outcome of the investigation into the crime. [NBC Washington]

No Democrats to Run Against Van Doren — Nancy Van Doren is the lone Democrat to file to run for the Arlington School Board seat being vacated by Noah Simon. She’s expected to be confirmed as the Democratic endorsee on Aug. 6. [InsideNova]