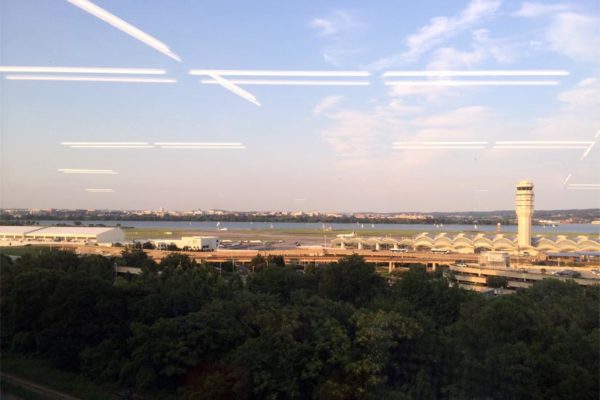 Vihstadt Outraising Howze — County Board member John Vihstadt is outraising Democratic challenger Alan Howze ahead of the upcoming November election. Vihstadt, who is running as an independent, has raised $33,773 to Howze’s $6,801. [InsideNova]

Ben’s Chili Bowl Opening at DCA — Ben’s Chili Bowl will be holding a ribbon cutting ceremony for its new Reagan National Airport location this morning. Bill Cosby won’t be there, but the Chuck Brown Band will be performing. The restaurant is located before the security checkpoints in the B/C terminal.