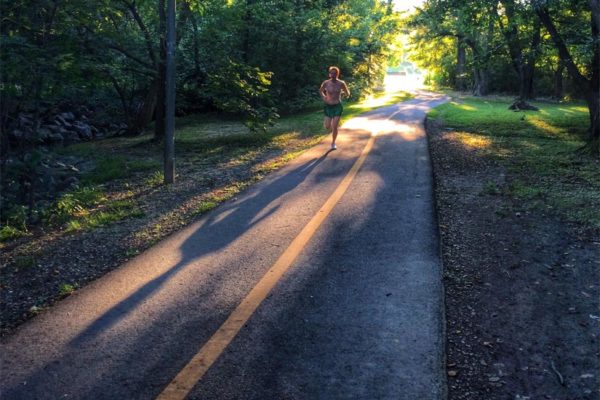 One Candidate for Treasurer Race — Democrat Carla de la Pava, who has served as Arlington County treasurer since July 7, following the retirement of Frank O’Leary, is running unopposed in November. No other candidate filed to run in the special election by the Aug. 15 filing deadline. [InsideNova]

Bracket Room to Host Pregame Shows — The Bracket Room, 1210 N. Garfield Street in Clarendon, will host both the Fox 5 and the 106.7 The Fan Redskins pregame broadcasts this fall, according to a press release. The on-location broadcasts will take place at the sports bar for all 16 regular season games. [PRNewswire]

Cyclists Stopped on I-66 — A pair of bicyclists “dressed like Lance Armstrong” were stopped by Arlington County police on I-66 this morning, according to scanner traffic. It’s unclear why the cyclists were on the interstate. Police directed them to nearby Glebe Road.

Arlington: Great for Soccer Moms? — Arlington is the No. 3 locality in the country for “soccer moms,” according to an analysis that factored in things like the number of soccer clubs and food and transportation affordability. [Nerd Wallet]

Ohio Town Raises Money for Arlington Family — Residents of Chagrin Falls, Ohio are trying to raise $10,000 for the Sachar family of Arlington. Their son, 8-year-old Ashlawn Elementary student Eli Sachar, was struck and killed by a car on July 12 during a visit to Chagrin Falls. [Cleveland.com]