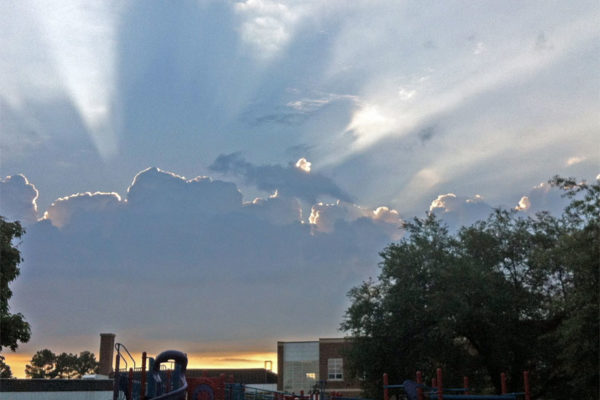 County Seeks Fraud Hotline Vendor — Arlington County has issued a request for proposals for a new fraud hotline. The hotline is intended to provide “a safe and confidential process for employees to report ethical issues anonymously through a third-party vendor and to be assured that their concerns are heard and dealt with.” [InsideNova]

Eden Center Tenants Sue Landlord — Tenants at the Eden Center in Falls Church are suing the shopping center’s landlord, saying that the building is crumbling due to poor maintenance and nothing is being done about it. [Washington Post]

Kudos for Barcroft — The $3 million ballpark at Barcroft Park, which was paid for and is used by George Washington University, has been named the top college baseball facility in the A-10 conference and the 68th-best college ballpark in the nation. [GW Sports]

1812 Overture Concert Tomorrow — The U.S. Army Band “Pershing’s Own” will be performing the famed 1812 Overture Saturday at 7:30 p.m. on Joint Base Myer-Henderson Hall. The concert will be held at Summerall Field and will feature cannon fire to accompany the classic Tchaikovsky composition. [Ode Street Tribune, U.S. Army Band]

JBMHH Firefighters Battle Arlington Blaze — Firefighters from Joint Base Myer-Henderson Hall, who often are dispatched on calls in Arlington County as part of a mutual aid agreement, helped to extinguish a fire at a Columbia Pike apartment complex last week. [DVIDS]