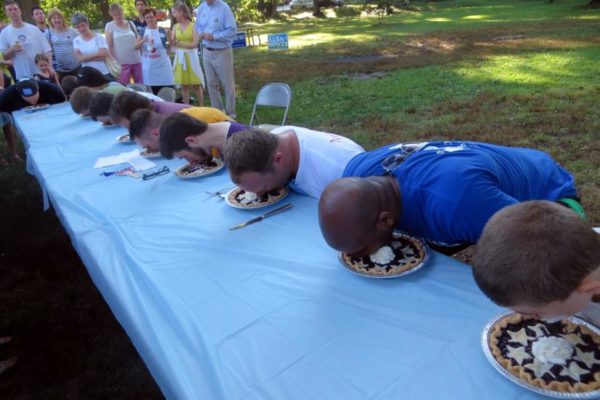 Fairfax School May Be Model for Arlington — Fairfax County unveiled a new five-story urban-style elementary school, with tech-laden and light-filled classrooms. The school, in the Seven Corners area, may be a model for a future school in Arlington, which is struggling to find enough open space for new schools. [InsideNova]