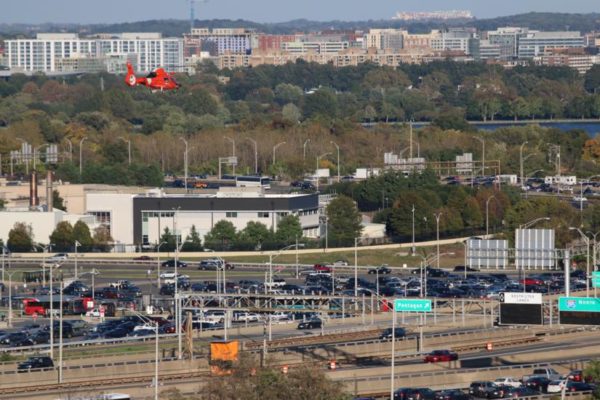 Foo Fighters Release Arlington-Produced Track — The Foo Fighters have released a new track, “The Feast and the Famine,” which was recorded at Inner Ear Studio in Arlington. The recording session will be featured on tonight’s episode of HBO’s Foo Fighters documentary series. [Pitchfork]

Arlington Recognized as ‘Smart Community’ — Arlington County has been recognized as one of the world’s Smart 21 Communities of 2015. It’s one of four U.S. localities to receive the honor this year. [WTOP]