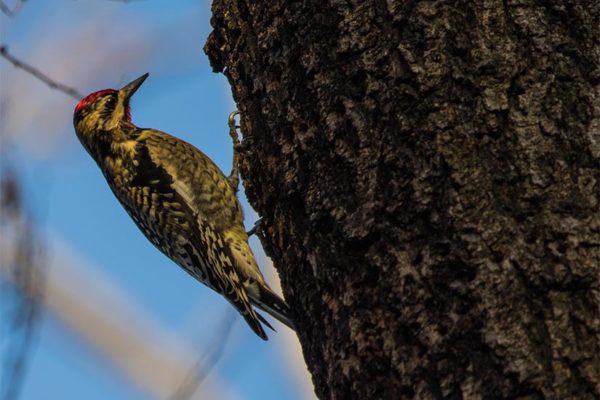 Two Trees Considered for ‘Specimen’ Status — The Arlington County Board will vote this weekend, then hold a public hearing, then vote again next month, to determine whether two trees should be protected with a “specimen tree” designation. [Arlington County]

Future of Arlington’s Office Market — The Arlington County Board held a work session Tuesday to discuss the future of the office market in the county. Arlington Economic Development produced a video that discusses how the office market is changing and how that pertains to local policymaking. [YouTube]

Anti-DACA Bill Defeated — A bill that would have denied in-state tuition to some immigrant students has been defeated in the Virginia state senate. Last week, Arlington’s Del. Alfonso Lopez (D) vowed to fight the bill, which was aimed at students who had been protected from deportation by the Obama administration’s Deferred Action for Childhood Arrivals (DACA) program. [Virginian-Pilot]