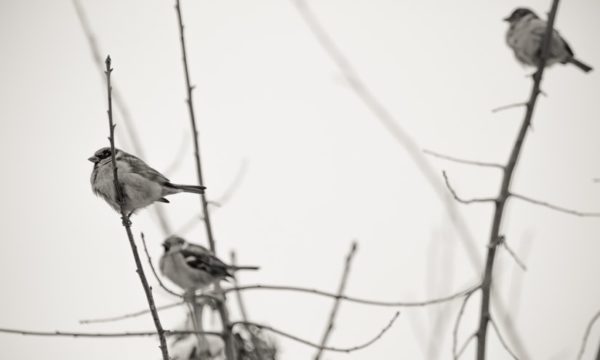 Arts Center Gets Warhol Grant — The Arlington Arts Center has received a $70,000 grant from the Andy Warhol Foundation for the Visual Arts. “Funding from the Foundation will increase AAC’s capacity to support and present the work of new artists and spur the development of new initiatives and exhibitions,” AAC said in a press release. “Programming support of this scale makes new programs possible, like one for rising curators, while also furthering the ongoing work of the arts center.”

Bicycle Billboard Towers Sought — The Washington Area Bicyclist Association and BikeArlington are seeking bike ambassadors for a safety campaign. Volunteers will ride around Arlington while towing a large, wheeled billboard that tells drivers to pass bikes with at least three feet of space. The sign also encourages all road users to be predictable, alert and lawful. [WABA]

Arlington Couple Get Baby Wish Times Three — The Washington Post’s “This Life” feature profiles an Arlington couple who had trouble conceiving a child when, all of a sudden, fate blessed them with three via various means. [Washington Post]

Voting Machines May Go Old School — As part of a state-wide switch, Arlington election officials are considering replacing all touch screen voting machines with digital optical scan machines in time for the 2016 presidential election. The new machines will utilize what is fundamentally an old-school voting method: scanning paper ballots, which then leaves a paper trail for recounts. [InsideNova]