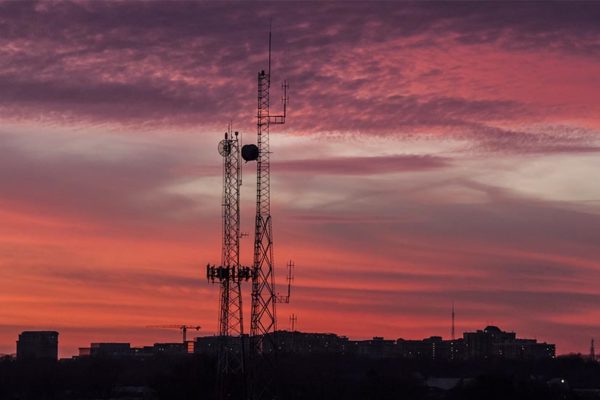 Pedestrian Struck Near Eden Center — On Saturday around noon, a pedestrian was struck by an SUV in front of the Eden Center in Falls Church. The pedestrian became trapped under the SUV, prompting an Arlington County Fire Department technical rescue company to respond to the scene. [Twitter]

Power Outage at Pentagon City Mall — The Fashion Centre at Pentagon City closed two hours early Saturday night due to a power outage inside the mall. Police assisted in the evacuation of the mall, which was largely orderly but resulted in traffic jams at the exit to the parking lot due to non-working parking gates. [MyFoxDC, WUSA9]

Board Support Unlikely for Wilson School — The Wilson School in Rosslyn, which was built in 1910 but underwent significant changes in the 1950s, is unlikely to receive support for a historic designation from the Arlington School Board. Preservationists have been lobbying to save the school, but School Board members have expressed skepticism about whether the school actually is historic in its present state and whether it would be practical to preserve it. A vote is expected on Feb. 17. [InsideNova]