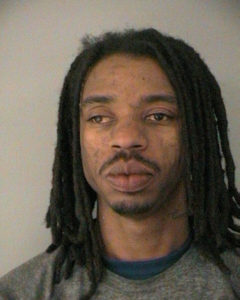 An apartment concierge helped stop a registered sex offender from attacking a woman Tuesday morning, according to police.

The incident happened around 8:00 a.m. at the new 19Nineteen apartments, on the 1900 block of Clarendon Blvd in the Courthouse area.

Police say a man grabbed a woman as she came to the front door of the building to see if her Uber driver had arrived. He allegedly threw the woman to the ground, at which time the building concierge tackled the man and held him until police arrived.

“The victim did not sustain physical injury but was clearly shaken when interviewed by our detectives,” said Arlington County Police spokesman Dustin Sternbeck.

Washington resident Jerome King, 32, was charged with abduction with the intent to defile. He was held without bond.