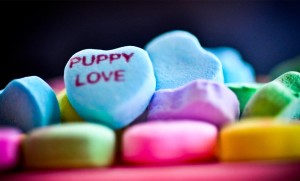 Almost four years ago, we asked who the dating game in Arlington was more difficult for, men or women.

The question came after Bloomberg News declared that single women faced “long odds” in the D.C. area. By a slim majority — 53 percent to 47 percent — ARLnow.com readers said women had a harder time finding a suitable mate in Arlington.

Today, on the eve of Valentine’s Day, we’re posing the question again. But this time, a bit of additional information: while women are overrepresented in the District — 52.6 percent of the population in D.C. compared to the nationwide average of 50.8 percent — in Arlington women actually only comprise 49.9 percent of the population, according to 2013 census data.

So, if you have first-hand knowledge of the local dating scene, who has it worse, men or women?