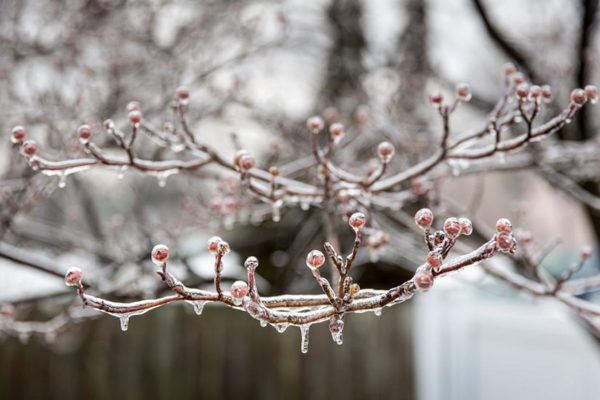 Parade Now Scheduled for March 10 — The Clarendon Mardi Gras Parade has a new make-up date. After being postponed due to snow  last month, the parade was originally rescheduled for St. Patrick’s Day, March 17. However, “the Arlington County Special Events Committee determined that ACPD resources would be over-stretched were the parade to be held on that date,” according to a press release. “A poll of the Parade Participants led to the decision to reschedule for March 10.” [Clarendon Alliance]

Urban Chicken Issue May Be Clucked — Those who want to raise chickens in their backyards in Arlington are losing their last ally on the County Board. It was Chris Zimmerman, who left the Board early last year, and Walter Tejada, who’s retiring at the end of this year, who were the primary supporters of urban hen raising in Arlington. As for those seeking the two available County Board seats this year, per County Board member John Vihstadt: “Any attempt to introduce poultry into the 2015 campaign would quickly lay an egg.” [InsideNova]

Christian Dorsey Officially Announces Candidacy — Christian Dorsey has officially announced his candidacy for County Board. In doing so, he also announced endorsements from Del. Patrick Hope, Schools Board member Abby Raphael and Commissioner of Revenue Ingrid Morroy. “We must become an engine of innovation to provide maximum value for the resources our taxpayers provide,” Dorsey said in his announcement. “Many of our taxpayers are facing stagnating wages… We must attract investment so that our growth is sustainable and includes opportunities for all.” [Christian Dorsey]