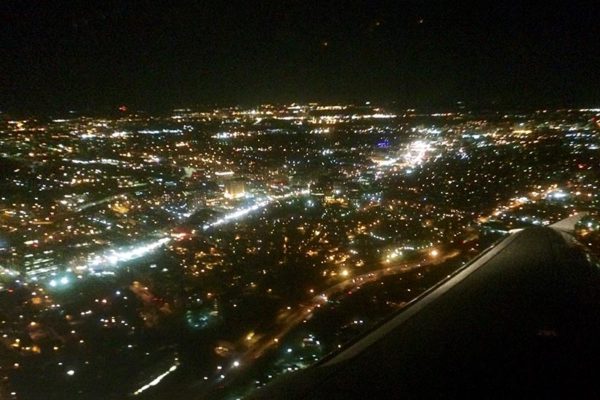 Plaudits for Arlington’s Walkability — Arlington is being called “America’s most walkable suburb.” The nonprofit magazine YES! writes: “The best place to experience the future of suburban living is Arlington County, Virginia… It’s got great transit, plenty of sidewalks, and values people more than cars.” [YES! Magazine]

Arlington Cyclist Riding Cross Country — Madeline Templeton, a 23-year-old lifelong Arlingtonian, is riding her bike 4,200 miles across the country to raise money for affordable housing. On her last cross-country cycling attempt, Templeton was struck by a car and suffered a serious leg injury. [InsideNova]

Hillary Skips Arlington for HQ — During the 2008 campaign, Hillary Clinton’s presidential office was in Arlington. For the upcoming 2016 campaign, Clinton’s office will be in Brooklyn, N.Y. The office building in Brooklyn Heights offers a “Brooklyn cool” vibe, according to its website. [Politico]