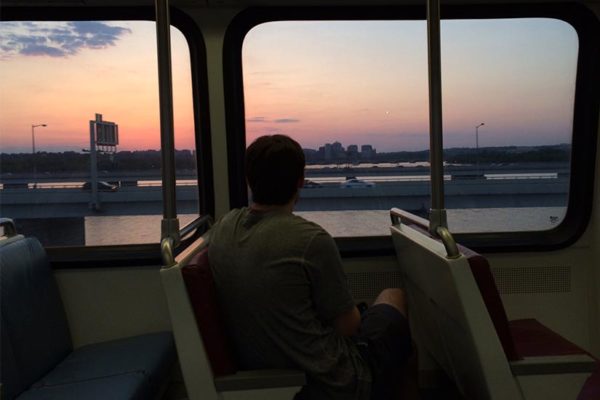 Board Candidates on Bad Decisions — The Democratic candidates for Arlington County Board on Wednesday were asked to name a recent County Board decision they disagreed with. James Lander said he disagreed with the decision to cancel the streetcar. Andrew Schneider said “citizens were owed more of a process” on the streetcar decision. Katie Cristol cited the decision not to fund an extra firefighter to staff certain fire equipment. Christian Dorsey cited the decision to delay building an elementary school next to Thomas Jefferson Middle School. Bruce Wiljanen said he wasn’t happy with the development plan for Rosslyn Highlands Park. Peter Fallon disagreed with the redevelopment of the Bergmann’s dry cleaning site on Lee Highway. [InsideNova]

Babe Ruth Baseball to Celebrate Anniversary — Arlington Babe Ruth (ABR) Baseball will celebrate its 30th anniversary on May 17. Reportedly the longest-running youth baseball program in the county, ABR will mark the occasion with a “Family Fun Day” for baseball families from 2:00-5:00 p.m. in Barcroft Park.