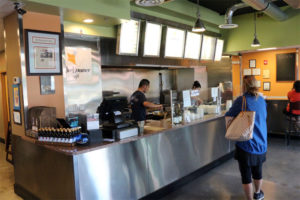 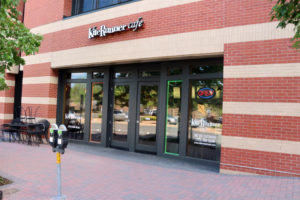 In its place, possibly in a month, will be Gaijin Ramen Shop, the second ramen shop coming to Arlington after Yona in Ballston was announced last year.

“I need to spend more time with more 4-year-old daughter,” he said. “I feel like I missed three years of her life with one year of construction and two years in the restaurant.”

Karimy, a native of Afghanistan who came to Northern Virginia in the late 1990s and spent a decade at Lebanese Taverna before striking out on his own to start a restaurant serving the cuisine of his birthplace.

Now, he said, he’ll take a month off, then go back to school, hoping to graduate in a few semesters and re-enter the hospitality industry.

The ramen shop, he said, plans to do minor construction on the interior before opening.