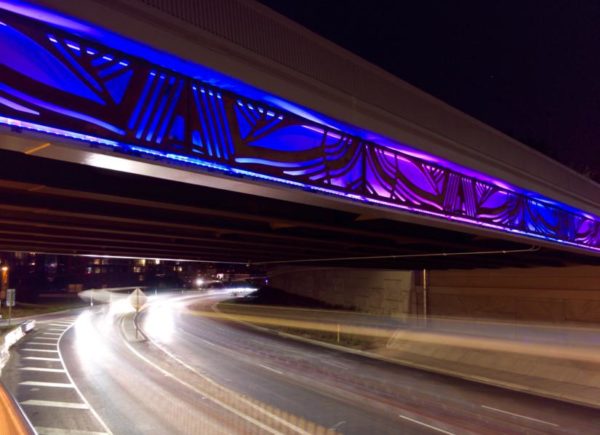 TargetExpress Coming to Rosslyn — A new 23,000-square-foot TargetExpress store is coming to Rosslyn. Located at 1500 Wilson Blvd, the store will have an in-house Starbucks, a pharmacy, a technology and mobile phone section and will carry clothing, groceries and prepared foods. Also coming to 1500 Wilson Blvd: a District Taco restaurant and a Wells Fargo bank branch. [Washington Post, Washington Business Journal]

Little Saigon Remembered — A master’s student at Virginia Tech’s Northern Virginia campus recounts Clarendon’s former identity as “Little Saigon,” thanks to the immigration of Vietnamese refugees following the end of the Vietnam War. As a project, the student has created a self-guided walking tour of Clarendon in connection with the 40th anniversary of the fall of Saigon. [Preservation Arlington]