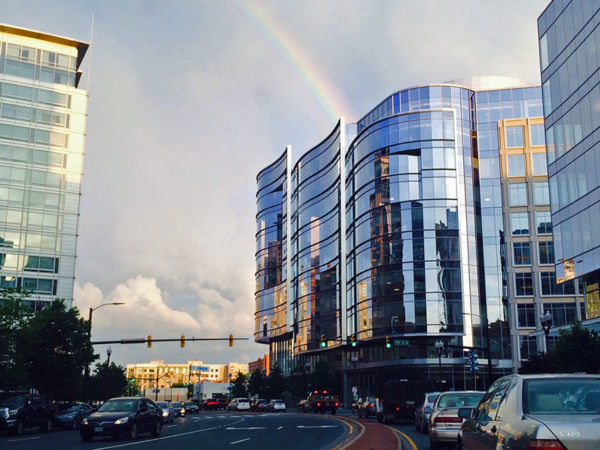 County Board Art Debate? — The operatic organization Opera Nova is trying to host a forum among Democratic Arlington County Board candidates that will cover the topics of the arts, humanities and civic engagement. Should the candidates accept their invitation, the candidate forum will be held on Friday, June 5, just a few days before the June 9 Democratic primary. [InsideNova]

40 Under 40 Nominations Underway — Leadership Arlington is currently accepting nominees for its Arlington 40 Under 40 honors. The group is seeking individuals under the age of 40 who “demonstrate impact through leadership personally and/or professionally.” Nominations are being conducted online. [Survey Monkey]

Chamber Names ‘Business of the Year’ — Rosslyn-based LMO Advertising, which bills itself at the largest advertising agency in the D.C. area, has been named Business of the Year by the Arlington Chamber of Commerce. “Our team loves working in Arlington and I am proud that we have been recognized as one of the community’s best businesses,” LMO CEO Chris Laughlin said, in a press release. “I look forward to many more years of doing business in Arlington.” [LMO Advertising]