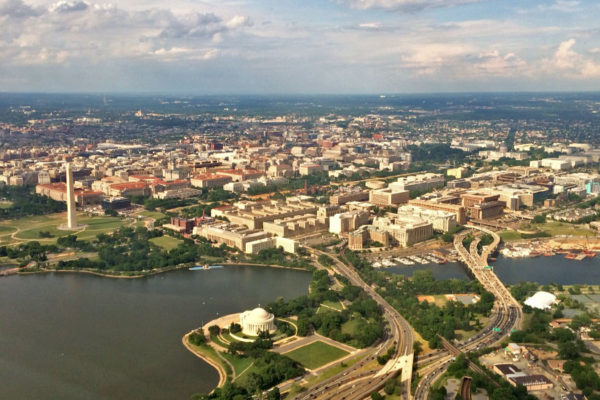 Arlington Considering Gondola Study — Arlington officials are trying to find $35,000 in funding to contribute to a feasibility study for a gondola system between Rosslyn and Georgetown. The gondola is being championed by the Georgetown Business Improvement District and just received a $35,000 funding allocation from the D.C. government. [Washington Post]

Vihstadt: Community Involvement Key for GOP — Arlington County Board member John Vihstadt, who was elected as an independent, has some electoral advice for Arlington Republicans. Vihstadt said Republicans hoping to get elected in Arlington should have a robust record of participation in Arlington civic life. So far, no Republican candidates have stepped forward to run for County Board, although former Republican candidate Michael McMenamin, like John Vihstadt before him, is running for Board as an independent. [InsideNova]

Arlington Firm Has Golf Ringer — Deloitte in Arlington has a ringer for its next golf tournament. Danny Hathway, a former Georgetown University men’s golfer who works in the consulting firm’s Rosslyn office, scored not one but two holes in one while playing a friendly round at Bethesda Country Club last weekend. [Georgetown University]