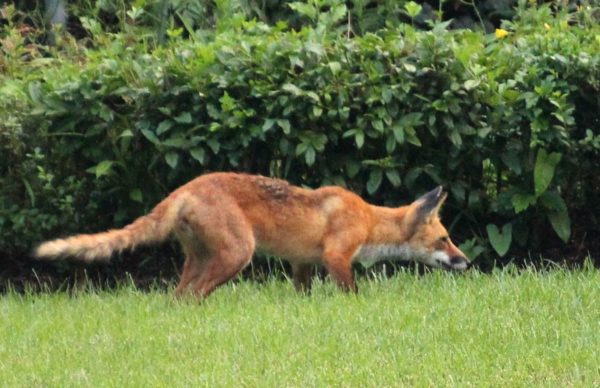 County Slow to Approve Ballston Mall Renovation — The chair of the Arlington Chamber of Commerce is asking why it has taken county staff 11 months and counting to accept a site plan for renovations to Ballston Common Mall, a process he says normally takes 60 days. In the Chamber’s latest newsletter, Kevin Shooshan asked members to publicly support the proposal. [InsideNova]

Arlington Bachelor Contestant Back on TV — Former ‘Bachelor’ contestant and Arlington resident Jillian Anderson will be back on TV Aug. 2 with the start of season 2 of “Bachelor in Paradise.” Anderson is a Fox News producer, a competitive bodybuilder and a former Redskins cheerleader. [Patch]

Constitutional Officers Unopposed — Arlington County’s constitutional officers — treasurer, commissioner of the revenue, clerk of the circuit court, sheriff and commonwealth’s attorney — will all run unopposed this year. It’s the first time in 16 years that all five are running without a challenger. The candidate filing deadline was June 9. [InsideNova]