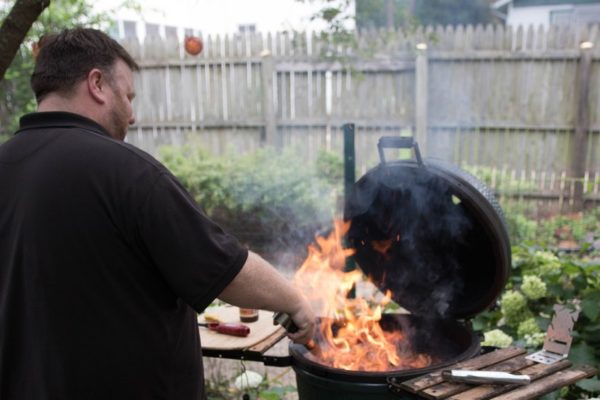 Kudla Out After Four-Set Loss — Arlington resident Denis Kudla, 22, capped his impressive performance at Wimbledon with a four-set loss to reigning U.S. Open champ Marin Cilic in the Round of 16 yesterday afternoon. Kudla, who turned tennis pro at the age of 16, was the last remaining American man in the tournament. [Fox Sports, Twitter]

Wellington Sells for $167 Million — The Wellington apartment complex on Columbia Pike has sold for $167 million. The 711 unit complex is 97 percent occupied. It was purchased by Washington REIT. [MultifamilyBiz]

Arlington Park Spending Near Top — Arlington County spends $249 per resident on parks, the third highest per capita park spending figure in the country, among the nation’s 100 most populous areas. Washington, D.C. ranked first, spending $346 per resident. Some of Arlington’s park spending is now going toward >$1 million playgrounds. [Washington Post, Trust for Public Land]