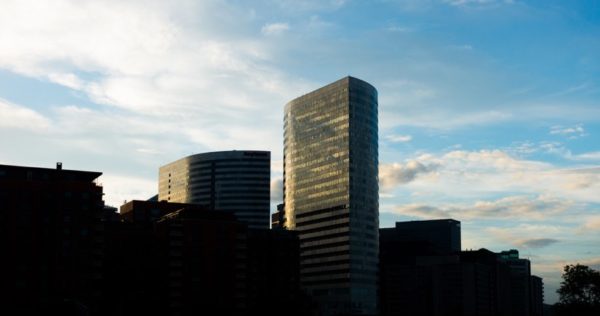 County Seeks Input for County Manager Search — Arlington County is seeking public input as it begins its search for a new county manager. “In the coming months, [executive recruiters] will be evaluating candidates for the position,” the county said in a press release. “They are seeking your input, suggestions, and comments on what will be important in the selection of a County Manager.” The county is conducting an online survey and holding a public meeting on July 20 to gather public input. [Arlington County]

Tejada Attends Trump Protest — Retiring Arlington County Board member Walter Tejada is getting a bit of national media attention after joining other local officials in a demonstration in front of Donald Trump’s under-construction hotel in D.C. The “Dump Trump” protest was held in response to the Republican presidential candidate’s inflammatory comments about Mexican immigrants. [CBS News, MyFoxDC]

Arlington College Student Gets Reality TV Show — Monica Ten-Kate, a 21-year-old Fairlington resident who is currently attending Penn State, has scored her own reality TV series — “Monica the Medium” — on ABC Family. Ten-Kate claims she can talk to the dead, and the “docuseries” will follow her as she balances classes and homework with her part-time profession of charging people money for “readings.” The show will premiere on Aug. 25. [Patch, ABC Family]

Signature to Launch Revamped Singing Competition — Signature Theatre in Shirlington will launch “Signature Voice,” a new singing competition, at its annual open house on Aug. 2. “The new ‘Signature Voice’ competition will replace the popular Signature Idol Competition held over the last five years,” according to a news report. “Held in Signature’s MAX Theatre, the competition will host a panel of three celebrity judges in search of the best undiscovered singers in the DC region.” [Broadway World]