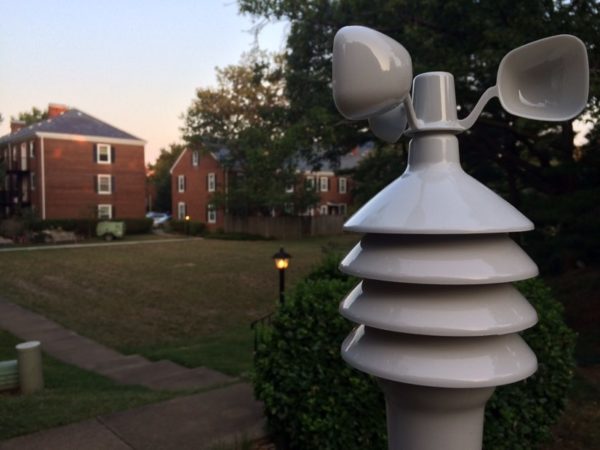 County Ranked Top 50 Event Destination — Arlington County has been ranked No. 36 on a list of the top 50 U.S. localities for meetings and events. The District ranked No. 6 and National Harbor ranked No. 35 on the list, from event software provider Cvent. The ranking “reflects Arlington’s appeal as a vibrant urban destination in the heart of the nation’s capital – one that offers the convenience of downtown D.C. with hotel rates averaging up to 20 percent less,” a county official said. [Arlington County]

Columbia Pike Parking Mishap — A car ran partially over an embankment in a shopping center parking lot at the intersection of Columbia Pike and S. Dinwiddie Street on Sunday evening. [Twitter]

Pike Photography Book — “Living Diversity: The Columbia Pike Documentary Project,” has been published by the University of Virginia Press. The book “is the extraordinary result of a team of five insightful and highly skilled photographers and interviewers portraying the contemporary life of people and sites along the exceptionally ethnically-diverse and rapidly-changing Columbia Pike corridor.” The hardcover version is selling for $39.95 on Amazon. [Preservation Arlington]