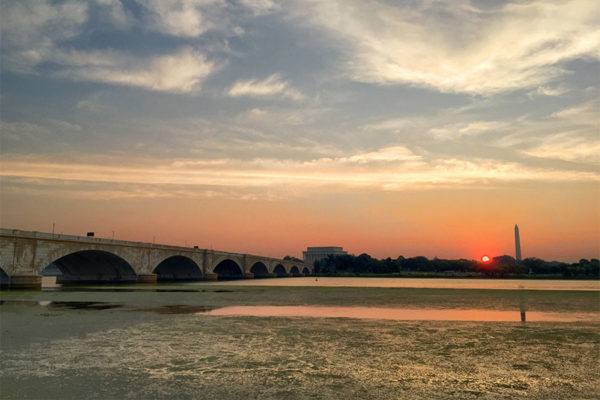 Arlington Native Murdered in California — Christopher Wrenn, an Arlington native, was shot to death in a San Jose, California office park last week. The motive for the shooting remains a mystery, but two of the three suspects have since been shot and killed by police. Wrenn, a Washington-Lee High School graduate and Marine Corps veteran, was noted for having a big personality and always having a story to tell — like how he was baby-sat by actress Sandra Bullock as a kid. [San Jose Mercury News, San Francisco Chronicle, CBS Bay Area]

Arlington Little League Memories — The local little league used to keep statistics on each player, and “Our Man in Arlington” columnist Charlie Clark recently dug up some of those records. Among the batting averages of some notable Arlingtonians are .172 for CNBC managing editor and anchor Tyler Mathisen, .212 for Italian Store owner Bobby Tramonte and .290 for Clark himself. [Falls Church News-Press]

Renovations at Nam Viet — Long-time Clarendon restaurant Nam Viet is undergoing some renovations this week. A sign in the window says the eatery at 1127 N. Hudson Street will reopen Monday, Aug. 24.