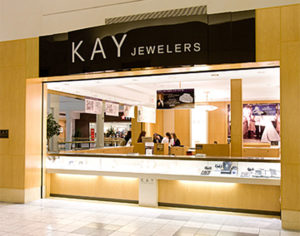 An enraged man assaulted an employee and smashed glass display cases after returning an engagement ring to the Kay Jewelers store at the Pentagon City mall this morning, according to police.

Arlington County officers responded to the store just after 11:35 a.m., after receiving a frantic 911 call about an assault in progress.

Police say a homeless man, 34-year-old Monbain Brown, had earlier in the day returned a $4,000 engagement ring after having a change of heart about the purchase. He returned shortly thereafter and “engaged in a verbal altercation with one of the workers behind the display case because the money had not showed up in his account yet,” according to ACPD spokesman Dustin Sternbeck.

Brown became increasingly agitated during the argument before jumping the counter and beginning to strangle the female employee, Sternbeck said. 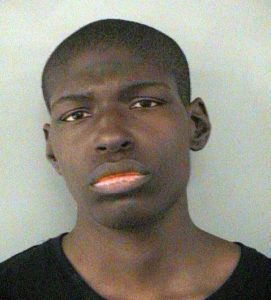 Customers inside the store watched the scuffle but did not intervene. Finally, a male employee came out and placed Brown in a chokehold, resulting in all three tumbling to the ground, according to Sternbeck.

After several minutes of Brown being held in the chokehold, said Sternbeck, a mall security guard arrived and asked the employee to let him go. At that time, Brown allegedly began chasing the female employee around the store. After being unable to catch her, Brown slammed his fist down on the jewelry display cases, breaking two of them, Sternbeck said. He then proceeded to smoke a cigarette inside the store and wait for police to arrive.

Brown was arrested and is being held without bond. He is charged with strangulation, destruction of property and assault and battery.