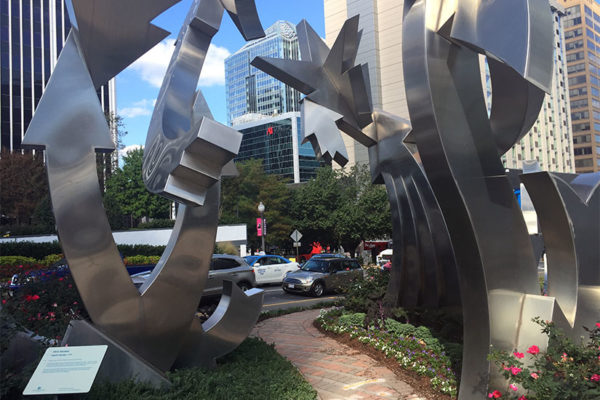 Caps, Star Spotting at Don Tito — The Washington Capitals play their season opener Saturday, but the team has already been spotted out on the town. Members of the Caps were seen dining at Don Tito in Clarendon Wednesday night. Among those in attendance: Caps center Brooks Laich and fiancee Julianne Hough, of Dancing With the Stars fame.

Key Bridge Rehab Coming — D.C. is seeking a contractor for a two-year, $30 million rehabilitation of the Key Bridge. The project will include safety improvements for pedestrians. [Washington Business Journal]

Maywood Profiled — Washington’s daily paper of record has profiled Arlington’s tiny Maywood neighborhood, off of Lee Highway. Homes in the community now regularly sell for more than $1 million, a contrast from 30 years ago when Maywood was home to “rough characters who rode motorcycles.” [Washington Post]