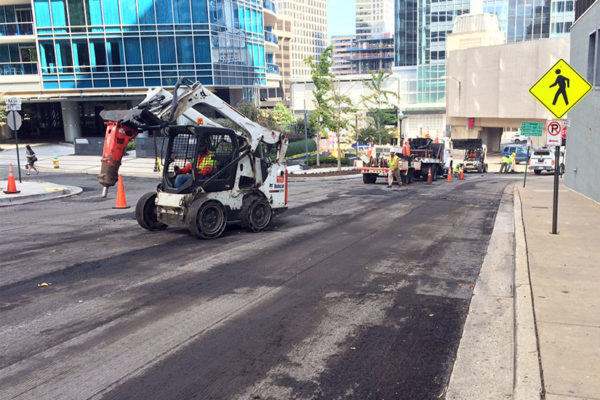 Longer Parking Meter Hours Still on Hold — A plan to extend the hours of parking meters in Arlington from 6 to 8 p.m. is still on hold due to “a backlash from the public and business leaders.” Said acting County Manager Mark Schwartz: “It needs more work.” [InsideNova]