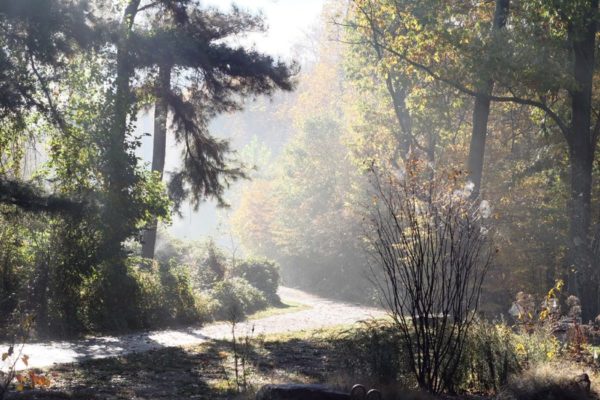 Another Chaotic Metro Commute — The late morning rush hour commute on the Orange and Silver lines was snarled by a disabled train at Courthouse. Overcrowded platforms were reported at Arlington Metro stations. [Twitter]

Nazi Memories in Arlington — Longtime Arlingtonians shared their memories of former Williamsburg Blvd resident George Lincoln Rockwell and his Arlington-based American Nazi Party with “Our Man in Arlington” columnist Charlie Clark. One vivid memory comes from the daughter of a Holocaust survivor who happened to patron the same Arlington barbershop as Rockwell. His only remark to his daughter after Rockwell was assassinated at the Dominion Hills Shopping Center: “They shot the Nazi today.” [Falls Church News-Press]

E-CARE Stats — The stats are in for Arlington’s Halloween E-CARE recycling event. According to the county, 1,784 residents dropped off items, including 72,185 pounds of household hazmat materials and 2.5 tractor trailers full of electronics. [Twitter]

Next
UPDATED: Artisphere’s Dome Is Not Doomed