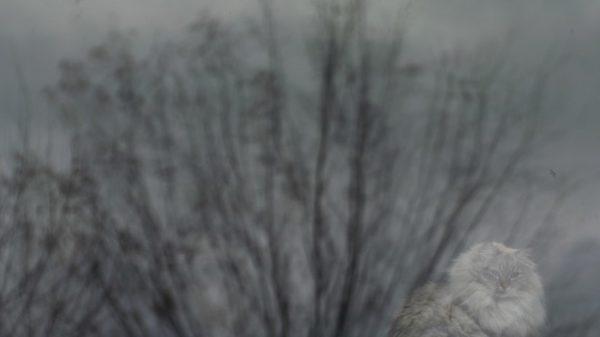 Coast Guard Drill Today — The U.S Coast Guard is scheduled to conduct a drill in the Potomac between the 14th Street Bridge and the Memorial Bridge today, from noon to 2:30 p.m. Drill participants “will be using orange Coast Guard boats with flashing blue lights, simulating a fixed security zone around a simulated high value asset. There will be no live fire or blanks used during this training; this is only a tactics and maneuvering drill.”

Metro PD Looking for Suspicious Men — Metro Transit PD and other local police agencies are on the lookout for four men seen walking and acting suspiciously around the Pentagon Metro Station and the Pentagon reservation on Sunday. Investigators would like to determine the identity of the individuals in question. Update: police say the men have been found and are not suspected of criminal activity. [Twitter]

Drafthouse to Open D.C. Venue — The Arlington Cinema Drafthouse is branching out from Columbia Pike. The owners of the iconic theater have announced plans for an “arts space committed to comedy and our community” called the Drafthouse Comedy Theater at 1100 13th Street NW in downtown D.C. The venue is expected to open as soon as January. [Borderstan]

Millennials to Impact Local Housing Market — In Arlington, home ownership is unaffordable for most of the Millennial generation, but that doesn’t mean that younger people want to stay in rental apartments and group homes forever. Fully 91 percent of Millennials eventually want to own a home, higher than the rate for the overall population, according to a survey by the National Association of Realtors. [InsideNova]

Ballston As Arlington’s Downtown? — Local developer John Shooshan says an influx of tech companies and educational institutions, along with the just-approved redevelopment of Ballston Common Mall, will transform the Ballston community. “We think Ballston’s going to become the new downtown of Arlington,” Shooshan said. [Bisnow]